For a successful 1031 exchange, it is important to understand and comply with the 1031 exchange identification rules. These rules are not that complicated, but a failure to follow the rules may ruin your exchange. Here are the top ten things to remember when identifying replacement property in an exchange:

3. 200% Rule. If the taxpayer wants to identify more than three properties, he can use the 200% rule. This rule says that the taxpayer can identify any number of replacement properties, as long as the total fair market value of what he identifies is not greater than 200% of the fair market value of what was sold as relinquished property. First American Exchange recommends that taxpayers build in a “cushion” by identifying properties that are worth less than what is permitted, in case some properties are later determined to have a higher value than what was originally estimated.

4. 95% Rule. There is another rule that is not commonly used by investors. The 95% rule says that a taxpayer can identify more than three properties with a total value that is more than 200% of the value of the relinquished property, but only if the taxpayer acquires at least 95% of the value of the properties that he identifies. Essentially, the taxpayer will need to acquire everything that he has identified to make this work, and that is why it is not relied on too often.

6. Manner of Identification. The identification must be in writing and signed by the taxpayer, and the property must be unambiguously described. This generally means that the taxpayer identifies either the address of the property or its legal description. A condo should have a unit number, and if the taxpayer is buying less than a 100% interest, the percentage share of what is being acquired should be noted.

7. Who Must Receive the Identification. The taxpayer must send the identification notice either to: 1) The person obligated to transfer the replacement property to the taxpayer (such as the seller of the replacement property) or; 2) To any other person “involved” in the exchange (such as the qualified intermediary, escrow agent or title company), other than a “disqualified person,” such as an agent or family member of the taxpayer. Most identification notices are sent to the qualified intermediary.

Special Thanks to our two favorite 1031 Exchange Companies for providing the above information.  Information is deemed reliable but subject to change as IRS regulations change. Please visit their websites for more detailed information. 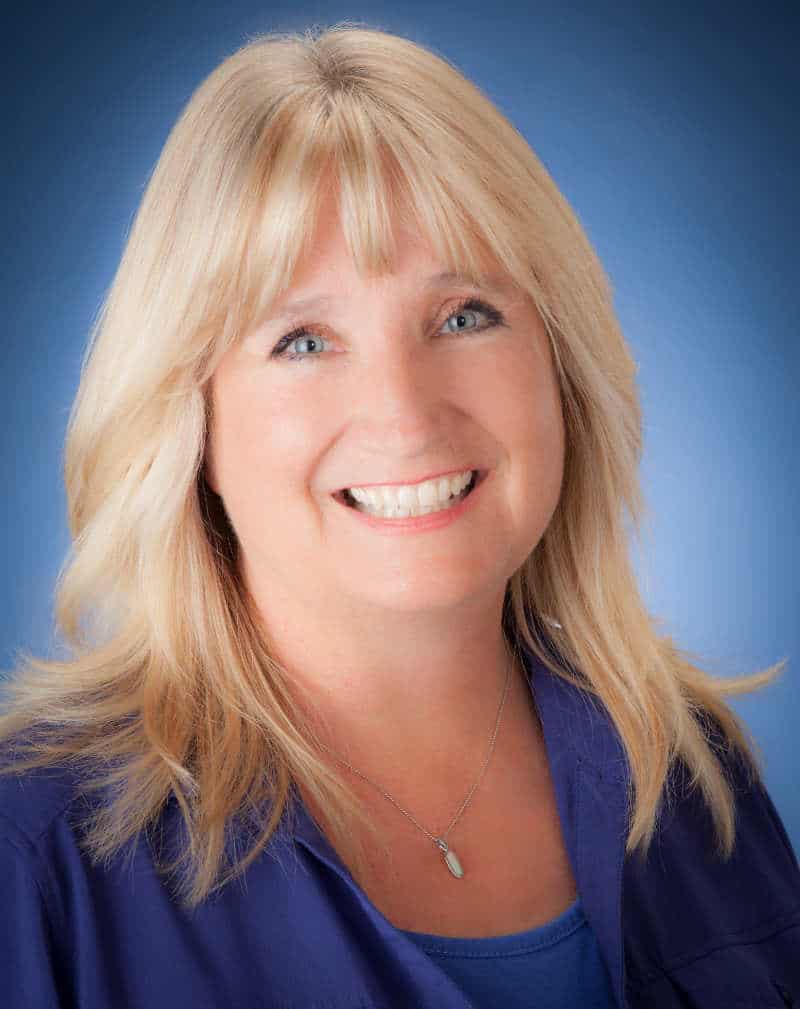 Talk to us about your 1031 exchange project